VINCI Airports announces €1.15 billion of investments by 2028 for the extension of the Lisbon airport and for the opening of a new civil airport in Montijo, entirely financed by private funds. 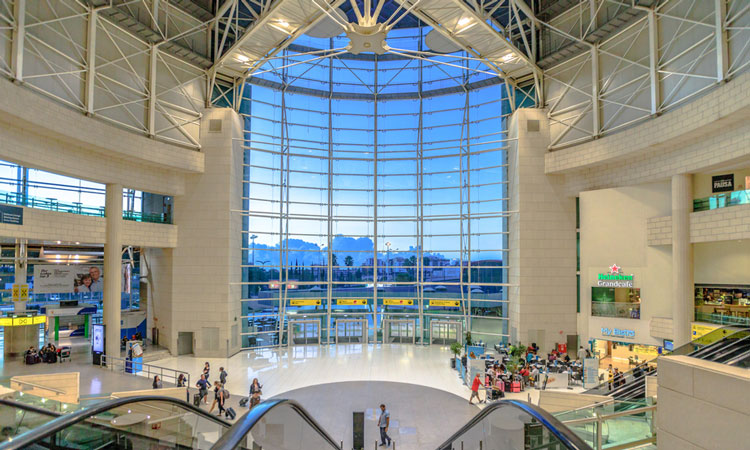 Aeroportos de Portugal, a concessionaire of 10 airports in Portugal and a wholly-owned subsidiary of VINCI Airports, has signed an agreement with the Portuguese government stating the main principles for increasing the airport capacity of the region Lisbon. The event took place at the Montijo Air Base in the presence of Antonio Costa, Prime Minister of Portugal, Pedro Marques, Minister in charge of Planning and Infrastructure, and Xavier Huillard, President and CEO of VINCI.

This agreement, which embodies the consensus between the two parties on the main technical, operational and financial parameters of the project, as well as on the evolution of the future economic regulation, marks a major step for the expansion of the airport capacity of Lisbon. Its terms will be included in the addendum to the concession agreement whose signature is expected in 2019, once the environmental authorisations obtained.

As part of the agreement, ANA pledges to invest €1.15 billion by 2028, including €650 million for the first phase of the extension of the existing Lisbon airport, and €500 million for the construction of a new civilian airport in Montijo. In addition, €156 million will be invested to compensate the Portuguese Air Force and contribute to accessibility works in Humberto Delgado and Montijo.

This website uses cookies to improve your experience while you navigate through the website. Out of these, the cookies that are categorized as necessary are stored on your browser as they are essential for the working of basic functionalities of the website. We also use third-party cookies that help us analyze and understand how you use this website. These cookies will be stored in your browser only with your consent. You also have the option to opt-out of these cookies. But opting out of some of these cookies may affect your browsing experience.
Necessary Toujours activé

Any cookies that may not be particularly necessary for the website to function and is used specifically to collect user personal data via analytics, ads, other embedded contents are termed as non-necessary cookies. It is mandatory to procure user consent prior to running these cookies on your website.